Since 2011 Club Brugge has been under the guiding hand of Bart Verhaeghe. From the beginning, he put forward new ideas about using technology & data in football. Now, the results of this new approach are very clear. ?

Part of this new philosophy includes the use of SoccerLAB as a central data platform. Combined with Club’s data-driven approach this allows them to, in contrary to other Belgian clubs, easily find replacements for key players. ?‍♂️

On top of that, they minimize the chance of errors that comes with acquiring new players. It’s also worth mentioning that the clubs transfer profits have rocketed in the past few years from 4 million in 2015 to 24 million in 2019 according to the club’s official numbers. ?

As for their performance, Club Brugge hasn’t finished outside of the top 2 in the Jupiler Pro League since 2015. This season they remain the leader of the league. ?

We look forward to continuing our cooperation with one of Belgium’s most innovative clubs! ? 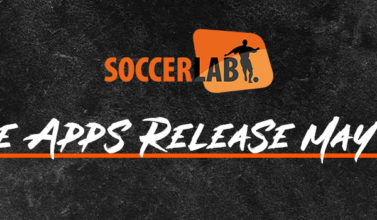 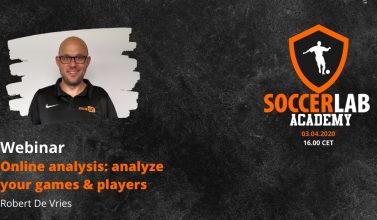