What you will learn

Everyone who wants to get the know the most efficient way in benchmarking internal and external players during the scouting or internal evaluation process.

In the SoccerLAB Academy we organize a series of webinars given by customers, partners and employees of SoccerLAB. Each webinar is targeted to an audience of sports professionals interested in the latest findings in the sports industry and specifically in soccer.

Register for the Webinar 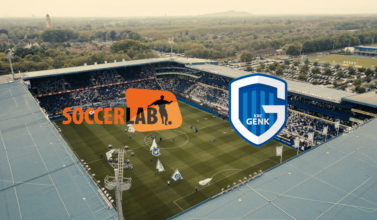 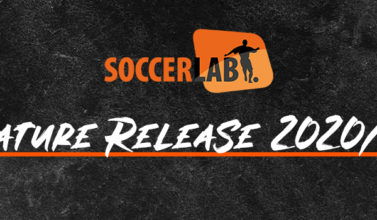