In this second edition of our Case Study Series, in which we paint a realistic view of SoccerLAB through the eyes of our customers, we go to Gent, home of KAA Gent where we speak with Jefrey Van Der Straeten, Head of youth scouting.

Hello Jefrey, tell us something about yourself:

I’m passionate about football and youth development. I have a background in coaching and scouting and I joined KAA Gent four years ago. I was a coach in the youth department for the first two years and now I am the coordinator of youth scouting. I oversee scouting for our youth teams, from U7 up until the U16. We have a team of 20 scouts and 90% of the games are monitored on-site. Having some coaching experience is helping me at the scouting department.

KAA Gent already started working with SoccerLAB in 2013.  Before KAA Gent, I was a scout at several other clubs that had no centralized system. A lot of time was lost just sending reports from one another and exchanging different versions of the same Excel or Word document.  All the time I was thinking, wow, that is a lot of work for the scout, what are they doing with all these documents and information?

When I joined KAA Gent, the club was already using SoccerLAB but not yet in the youth scouting department, the scouts were still using reports in Excel which is very limited.  It was difficult to monitor the historical development of a player and to keep our database up to date.
The first decision I made was to get the youth scouting to use SoccerLAB. The adoption curve was short, although it did take a bit longer for some members of the staff but even these colleagues came to me after a few months telling me that our workflows are better organised now, all data is available and better visualized.

How do you use SoccerLAB personally?

Well, I check the reports that come in daily. We ask our youth scouts to create their reports by Tuesday noon if possible but as youth scouting at KAA Gent is done voluntarily and some of the guys have busy schedules aside their scouting tasks, I read scouting reports every day.

Recently we also started using the Shadow Team functionality in SoccerLAB. It is an efficient way to present interesting players to our Sports Director and academy director.
I believe it is an easy way to get an overview of all external players which we are monitoring for different positions and different age groups.
We could even ask the system to calculate a shadow team automatically based on the highest scores given by our scouts.

In September and October, we shortlist the players we want to monitor into the different ‘Shadow Teams’ and we focus on these players first.  We build the teams for the future by combining our own talents with external scouted players and discuss these shadow teams with the sports director and Academy director.

What about data at AA Gent?

Of course, data is more important, sometimes there is a debate like they had in The Netherlands where they talk about “laptop” coaches. I think a professional coach is using all possible data available as it leads to better data-driven decisions. Our Head of the youth department always says, and I agree with him, that we should never trust our “gut feeling” only and that we always go beyond what we see on the pitch.

Article in Dutch on the official website of the club

KAA Gent is a Belgian football club from Ghent, Flanders. The football division was formed in 1900, 36 years after the establishment of the club as a gymnastics association. They have won the Belgian Championship once, having finished as runners-up three more times. 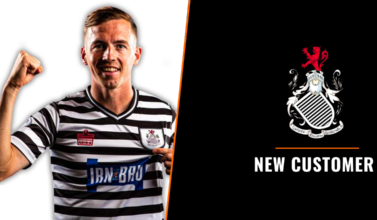 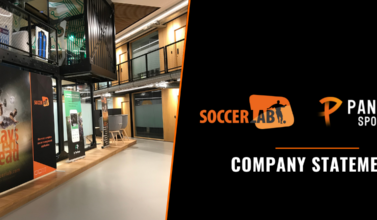 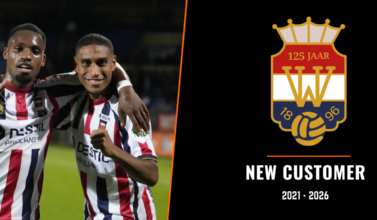